As a high school student in Cairo, Egypt, Sherry Saroufeem knew she wanted to study construction management. She just didn’t know where — certainly that it would be halfway across the world at a school known for Learn by Doing.

“I was very intrigued by ‘Learn by Doing,’ said the 22-year-old, who chose Cal Poly based on its reputation as “one of the top schools — if not the best school — for her major. ‘I’m a doer’ is what my Mom always says about me. I just like to do things instead of talking about it.”

Saroufeem, who was born in Iowa but raised in Egypt, plunged into campus life from orientation, from taking part in Week of Welcome in her first year to returning as a WOW leader. She also was eager to work with the campus chapter of Associated Students of Construction Management, which serves as the umbrella organization hosting activities and events for 10 campus chapters and clubs.

“My freshman year I hopped on the board,” she said. “I didn’t really have a position — I just helped out with all their events. Then, starting second year, I got a position and moved up to different positions and ultimately to president this year.”

She developed an interest in construction from her mother, an Egyptian physician who began flipping houses.

Last December, Saroufeem was part of a Habitat for Humanity Global Village team project to build three small houses in a village near Bangalore, India. Her team dug and poured foundations (by hand) for the homes.

“I wanted the capstone of my college educational experience to reflect a hands-on approach,” she said. “The project left a huge impact on my personal life and has propelled me with a greater passion for starting my career in the construction industry. I believe it is important for everyone to use their talents and education, applying it to a place where construction education is lacking and resources are minimal.”

Saroufeem also made a difference during this year’s Associated Schools of Construction regional competition, featuring a dozen categories, in Reno, Nevada. As captain, she knew that her Mixed-Use team was an underdog.

“The last time we had placed — either first, second or third — was the year before I came to Cal Poly,” she said.

The competition is based on a real-world construction project that includes “all the plans, specifications and everything,” she added, “and a binder full of problems.” Teams have just a day to estimate the project costs, all materials needed and schedule all tasks necessary from start of construction to finish.

Her team worked through the night and the next morning made its presentation to a panel of industry professionals. The result? “We won,” she said. 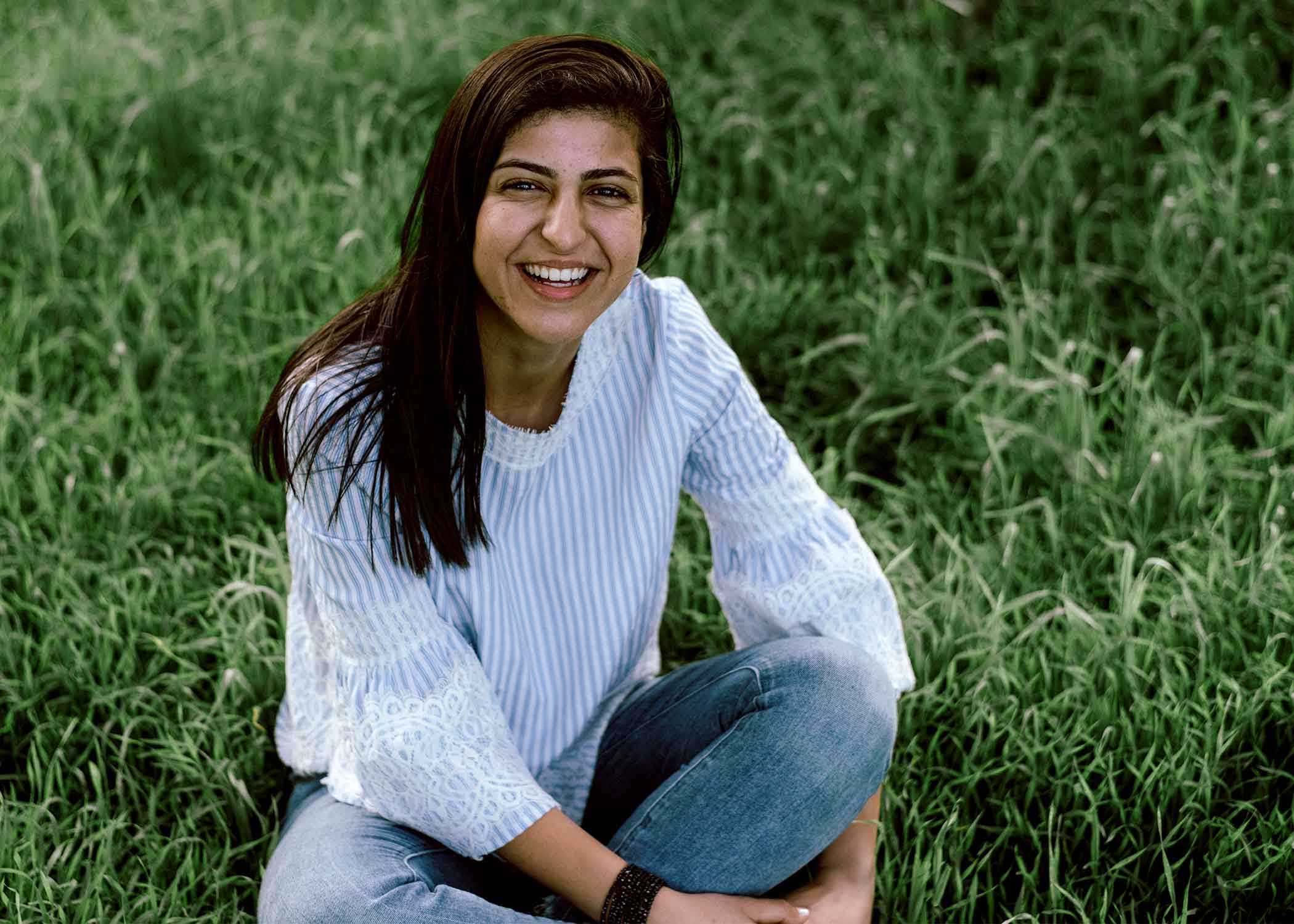 The skills Saroufeem honed at that competition will be put to use at her new job as a field engineer for Sundt Construction Inc. — one of the country’s largest and most respected general contractors. She begins her career in San Diego in August.

Among the takeaways she’ll bring to the job are the leadership skills she developed at Cal Poly and the professional contacts she made.

“We had companies come in every single day of the week — presenting about their companies, basically telling us, ‘Hey, do you want to work for us?’ she said. “You’re pretty much guaranteed to get a job at this point — the industry is booming. But having that opportunity to network with others and know everyone in the industry, honestly, I think it’s the best thing.”

Leaving Cal Poly and San Luis Obispo is bittersweet, however, because of “the friendships and the communities that I’ve built,” Saroufeem said.

“I moved here when I was 18,” she said. “I have a lot of family in California, but coming to San Luis Obispo I knew absolutely no one. I can say confidently that I’m leaving this place knowing that I’ve made the closest group of friends that I think is just as close-knit as my family is.”

Most College Students Don't Study Enough! Don't be left behind.